JEZEBETH 2 HOUR OF THE GUN Available Worldwide on Blu-ray, DVD and VOD along with the Soundtrack 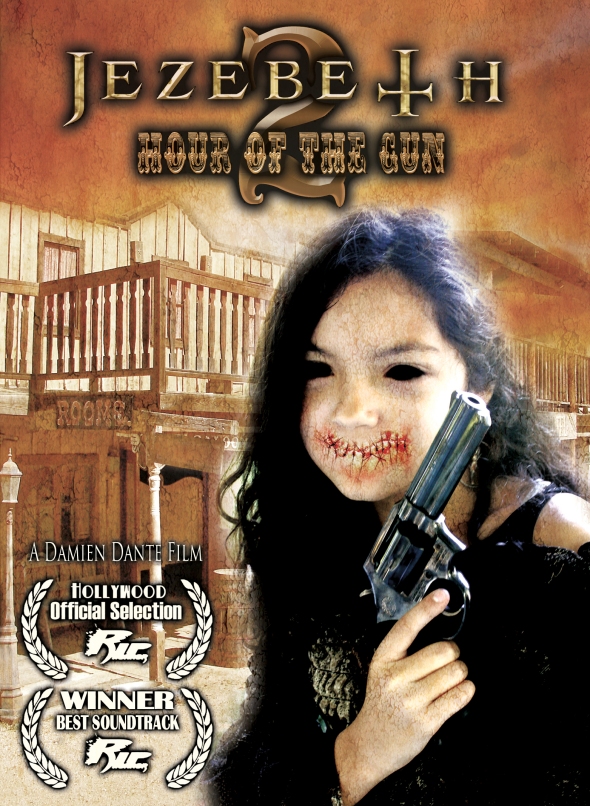 It’s the year 1881 and the outlaw vampires Jezebeth Wyck and Billie Gunn, are now bitter enemies and have parted ways after a human child is gunned down in cold blood. Now after 130 years that same child is a vampire who slowly begins to show signs of being telekinetic. The child creature (Abigail) is used by the outlaw Billie Gunn as bait to lure Jezebeth back to the land where it all began for a bloody final showdown.

BUY THE DVD AT THESE RETAILERS AND MORE:

BUY THE BLU-RAY TODAY FROM AMAZON: 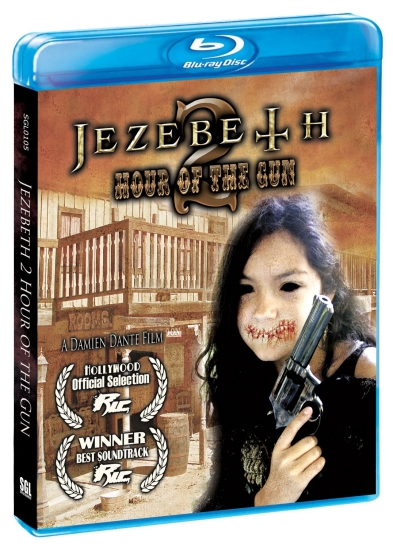 AVAILABLE ON BLU-RAY, DVD and VOD:

One of the Best Films I’ve seen This Year. Great Acting, Awesome Story and a Killer Soundtrack
—Movies Models and Music Magazine

If you like demons, satanic rituals and original horror, then Jezebeth could be for you
—Horror-Movies.ca

Plenty of hot girls and guns, not to mention blood, torture and nudity
—Horror Society Magazine 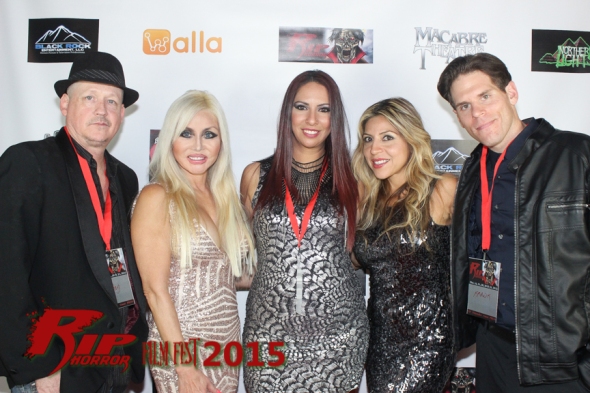 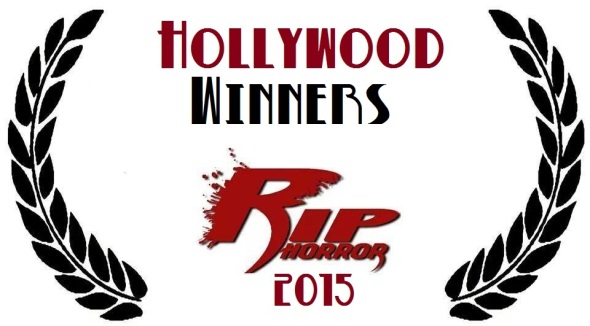 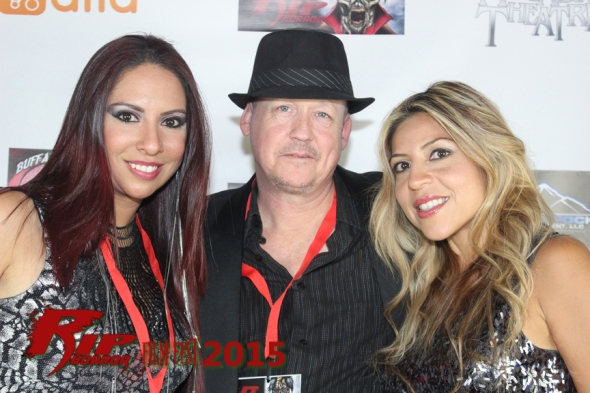 Jezebeth 2 Hour of the Gun, will be released worldwide on all media including Blu-ray, DVD, Comcast Cable and VOD in early 2016 via SGL Entertainment, Indie Rights Movies, MVD Visual, a division of MVD Entertainment Group and through all of our film distribution partners. 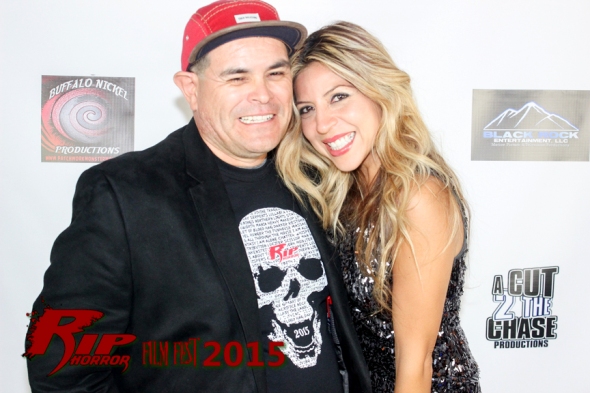 For More Info on Jezebeth 2 Hour of the Gun go to:

We are pleased to announce that the winner of the Ultimate Band Contest for the Jezebeth 2 Hour of the Gun Movie and Soundtrack Deal is “Double Eyelid”. The bands song “Dead is Better” will be featured in the End Credits of the movie and will be played out in its entirety. The song will also be included on the Jezebeth 2 Hour of the Gun Original Motion Picture Soundtrack, Distributed by Dark Star Records and Sony Music. “The Song Immediately hit me” quotes Executive Producer and Music Supervisor Jeffrey A. Swanson. “When I played the song for the movie Director “Damien Dante”, Damien said “No need to look any further, this song is perfect”. And, not only are we going to include “Dead is Better” the song in the movie and on the Soundtrack, but we are also going to feature the bands Award Winning HD Video “Dead is Better” on the DVD and Blu-Ray Release as a Bonus Feature. The music video won the Special Selection Committee award at the Hamilton Music Film Festival in Canada, and was also featured on MuchMusic, Canada’s answer to MTV. The video “Dead is Better” was Directed by Steven Cerritos and stars Lovina Yavari. We would like to thank Sonicbids for yet another Successful contest, and helping us find some great music. Double Eyelid is: Ian Revell, Karl Mohr and Benjamin Mueller-Heaslip. “Jezebeth 2 Hour of the Gun” starring “Ana Santos” was written, directed by Damien Dante and produced by Damien Dante, Jeffrey A. Swanson and will be available Worldwide on Blu-Ray and All Media via SGL Entertainment and R-Squared Films in the fall of 2013. 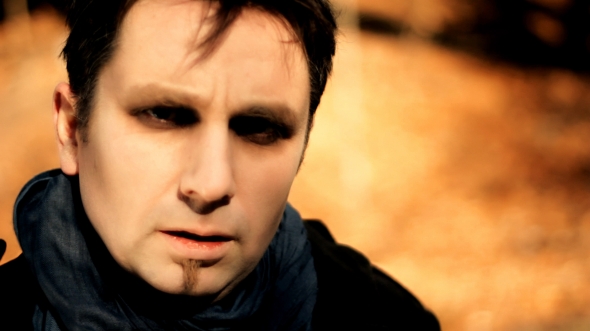 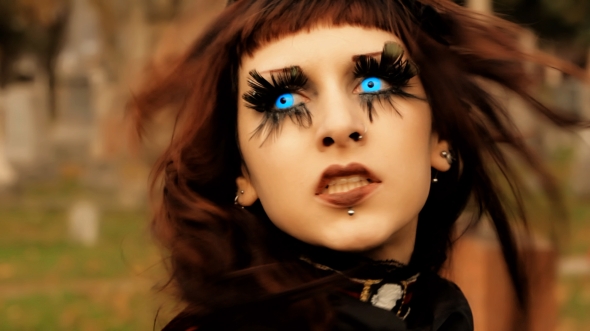 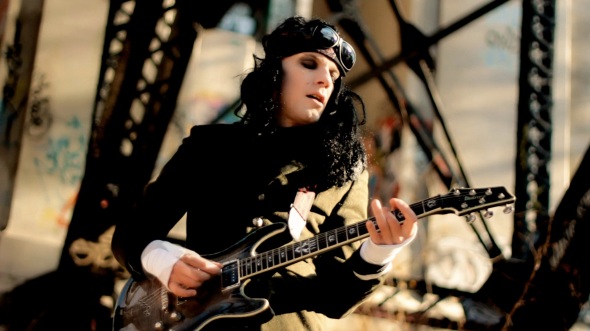 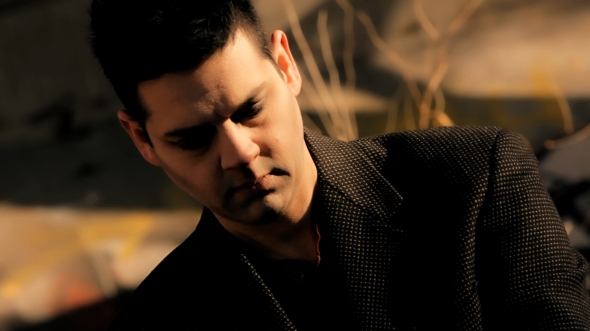 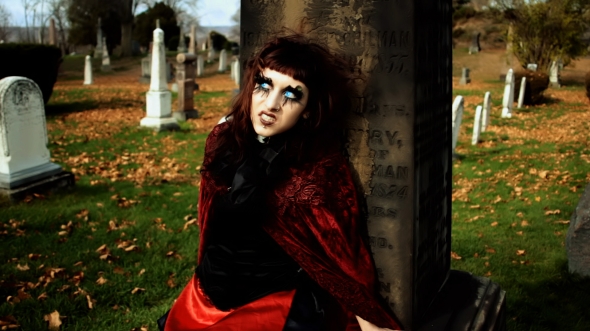 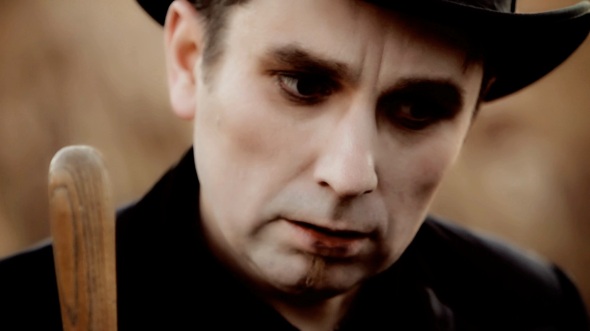 This contest was presented by Sonicbids the number one provider of EPK services.
Sonicbids Connects Bands & Music Promoters – Book Gigs and Bands at Sonicbids

For more info about Jezebeth 2 Hour of the Gun go to: 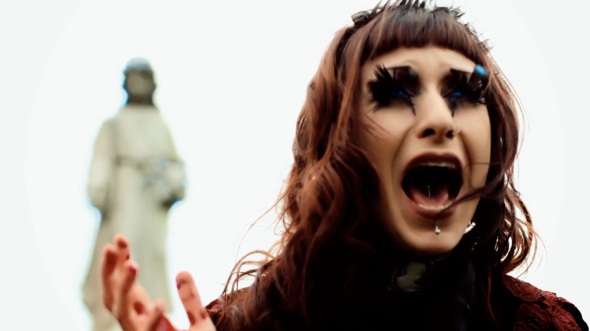