According to Mrs. Tamera Rayne an SGL Entertainment spokesperson, Director Damien Dante and Co-Producer Jeffrey A Swanson, partners and creators of the vampire movie franchise “Jezebeth” were unavailable for comment after it was discovered that a never before released trailer featuring Bree Michaels and containing scenes of “Nudity” from the feature film Jezebeth (2011) R Squared Films, surfaced on the web site Vimeo. Mrs. Rayne would only say that an internal investigation is under way headed by Dante and Swanson. An unidentified source indicated that Mr. Dante had recently fired a disgruntled production crew member on the Set of Jezebeth 2 Hour of the Gun, and may have been the source of the leak.

Location of the Leaked R-Rated Trailer is the
“Hollywood Reporter”

The news story went viral with 25,000+ views on the video and major news sources posting the story. Here are just a few of the 100+ News Sources that we found running with the story: 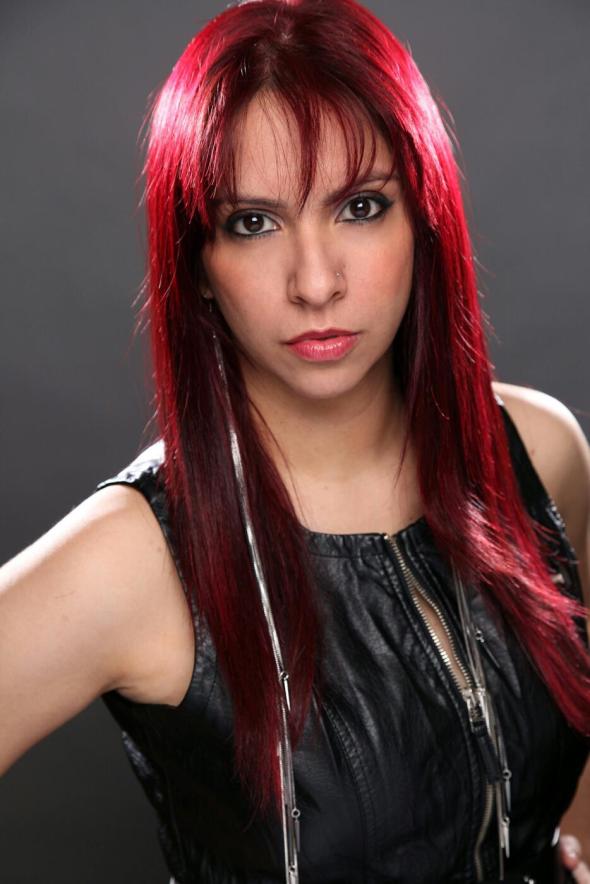 Damien Dante has announced that he has cast Ana Santos Sanchez from Chicago for the Leading Role in Jezebeth II hour of the gun. Ana will play the Demon Vampire Jezebeth along with Jesika Rozenberg as her sister Cyanide. Filmmakers Damien Dante and Jeffrey A Swanson are set to begin filming the Vampire Western Jezebeth II hour of the gun this summer. The movie will also feature: Lolah Lopez, Ruby Gonzalez, Pinelope Love, Drake Mefestta, Gwen Bartolini, Ray R Wise and a slew of special celebrity cameo apperances.