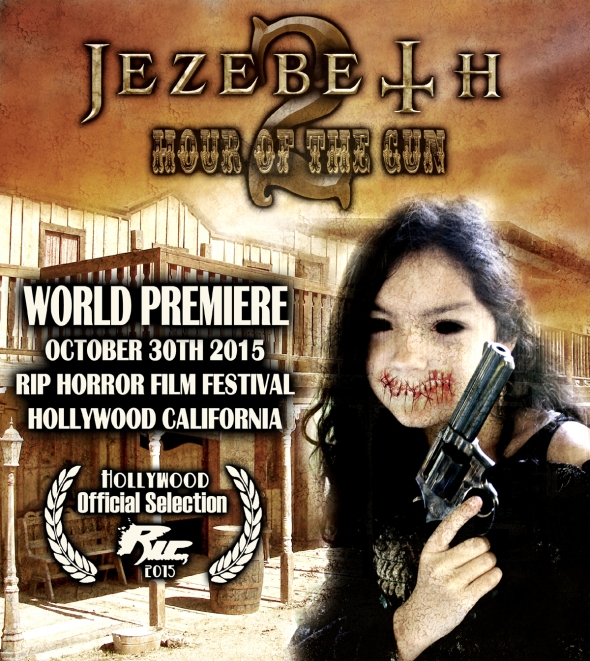 Damien Dante and Jeffrey A. Swanson, the Producers of “JEZEBETH 2 HOUR of the GUN” a western, vampire, adventure film are pleased to announce that they will be having their WORLD PREMIERE Red Carpet Screening for their movie at the RIP HORROR FILM FESTIVAL in HOLLYWOOD. “We always wanted to have a Hollywood Premiere for one of our JEZEBETH Films” quotes Damien Dante. And Jeffrey A. Swanson quotes “Our First World Premiere for Jezebeth was in Chicago and that was amazing, but we plan on out doing that one at this Epic Hollywood Event”. “And the RIP Horror Film Festival is the perfect place for our World Premiere”. Damien Dante and Jeffrey A. Swanson would like to thank Dawna Lee Heising, Deborah Blount and L.J. Rivera the CEO and Founder of the RIP Horror Film Festival for making this happen. JEZEBETH 2 HOUR of the GUN was written and Directed by Damien Dante and Stars: Ana Santos, Jennifer Bartolini, Gracie Serrano, Reyna Rios, Ruby Gonzalez, Nelly Souders, Drake Mefestta, Ray R. Wise, Gwen Bartolini, Frank Warpeha, Skylar Serrano, Jeff Lison, Ian Serrano, Stephanie Lison and Pinelope Love. The World Premiere of JEZEBETH 2 HOUR of the GUN will be held on October 30th 2015 at the RIP HORROR FILM FESTIVAL in HOLLYWOOD. And, the movie will be available Worldwide on Blu-ray, DVD and VOD the following month via SGL Entertainment and its partners MVD Visual and Indie Rights Movies.

THE RIP HORROR FILM FESTIVAL was established by the local LA indie entertainment industry and the founded by L.J. Rivera and produced by LJRGC Productions, LLC. with events in London and Hollywood. Working to represent & award, indie legendary giants, the working filmmaker and our future student filmmakers. Supporting, mentoring and representing the Indie community in all genres of filmography. Providing marketing and networking events to promote the indie community.

STILLS FROM THE MOVIE “JEZEBETH 2 HOUR OF THE GUN” 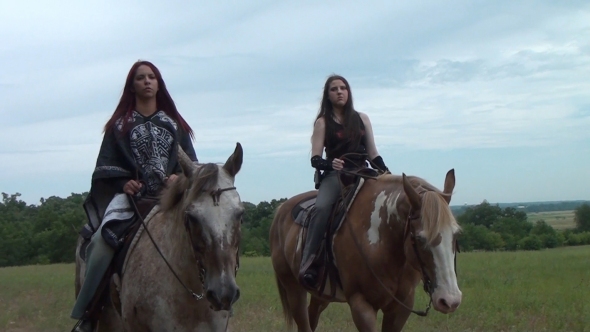 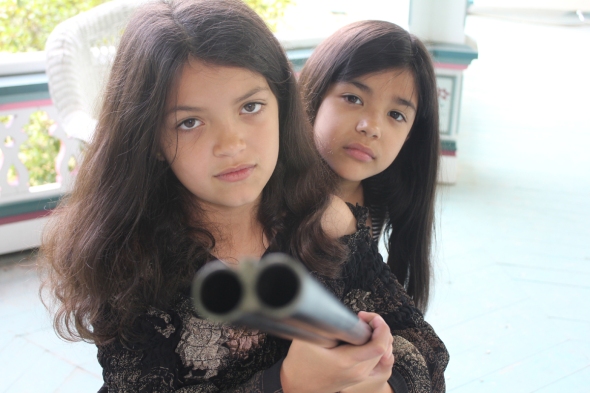 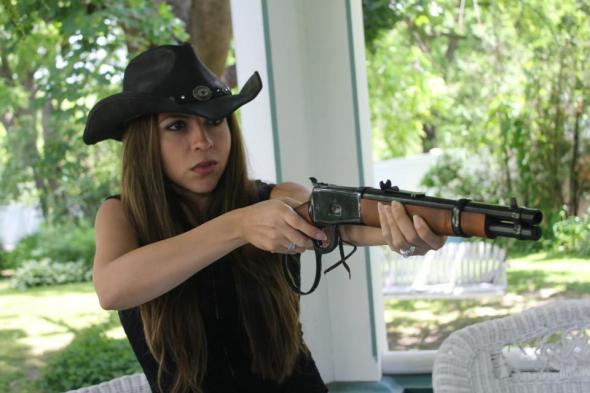 For More Info on JEZEBETH 2 HOUR of the GUN Go To:

For Dates and More Info on the RIP HORROR FILM FESTIVAL Go To: