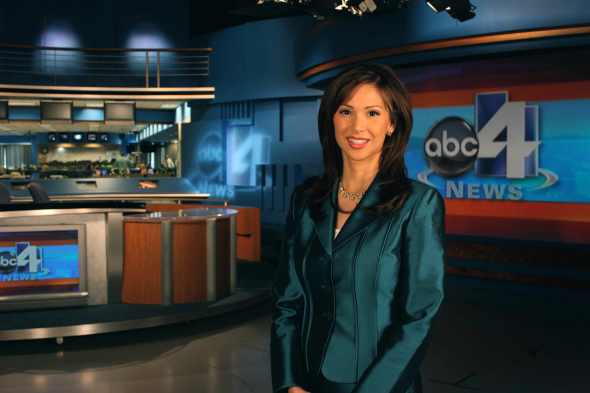 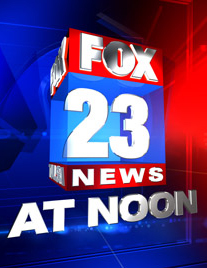 Jezebeth franchise partners Damien Dante and Jeffrey A. Swanson received a lot of press for their recent crowd funding story. The movie executives are looking to fans, friends and the general public to help raise $50,000 for their third movie Jezebeth 3 El Diablo. The story was picked up by serveral major news sites, including:

TO MAKE A DONATION JUST CLICK ON THE BANNER BELOW: 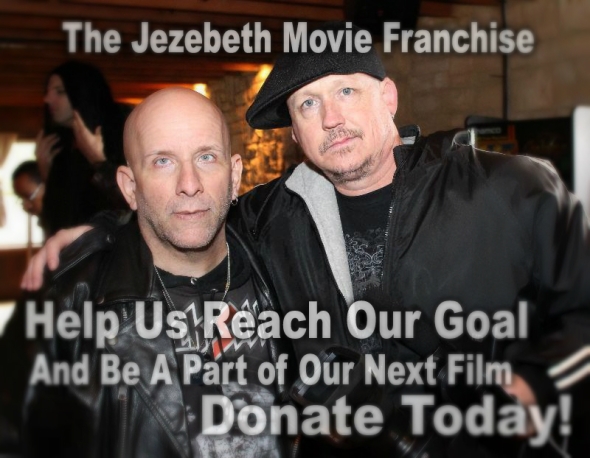 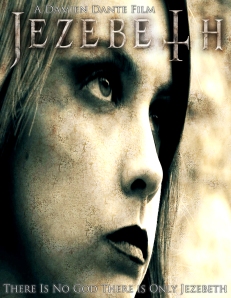 Jezebeth Movie Franchise Executives Damien Dante and Jeffrey A. Swanson are looking to fans, friends and the general public to invest in their third movie Jezebeth 3 El Diablo. Be a part of the Jezebeth Movie Franchise by helping us reach our goal of raising $50,000. Instead of getting corporate investors involved, we would like to self finance our next film. With the success of our first movie Jezebeth, and our second film Jezebeth 2 Hour of the Gun almost complete, we are now setting our sights on Jezebeth 3 El Diablo. The money is needed to acquire the use of 4K Red Cameras and other film production equipment as well as casting some “A” list film actors for our next Jezebeth feature film slated to begin principal photography in 2014. Some of the funds will also go to the final production costs of Jezebeth 2 Hour of the Gun. 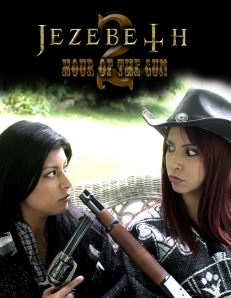