The Cult Classic Vampire Film “Jezebeth” starring Bree Michaels will be Released on BluRay via R-Squared Films, SGL Entertainment, Dark Star Records, Satania 6 Films and Allied V Studios. This Sadistic Vampire movie Written, Directed and Produced by Damien Dante and Co Produced by Jeffrey A Swanson is the first of many in this movie franchise. The movie Jezebeth has gained a lot of momentum this last year with the production of “Jezebeth 2 Hour of the Gun” and the controversial “R-Rated trailer” that had been leaked to the public. 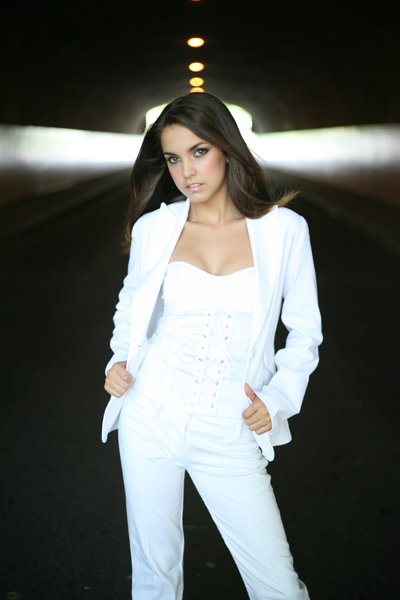 The Jezebeth BluRay will be available in the US and Canada on March 27th, 2013 and is now available for Pre Order at Amazon.com