JEZEBETH Blu-Ray Sells Out In A Few Hours

Movie Fans Rush Online to Buy JEZEBETH and the Blu-Ray SOLD OUT in a few hours. The Jezebeth Blu-Ray went on sale at midnight on March 27th 2013 at Amazon.com and other internet retailers. “With all the hype and press leading up to the release date, it’s not surprising that the movie Sold Out, but I don’t think anyone anticipated that it would sell out in only a few hours” Quotes Executive Producers, Creators Damien Dante and Jeffrey A. Swanson. We’re not sure exactly how many copies we’re sold, but being released through “R-Squared Films” a major independent movie distributor, I’m sure it was big. If you were one of the Lucky Ones and You Pre-Ordered Your Jezebeth Blu-Ray, Then You Should be Receiving it in a Few Days!!! You Can Still Order JEZEBETH on Blu-Ray Today!!! And as Soon as they get more is stock, they will ship it to you.

Order the Jezebeth BluRay at Amazon.com 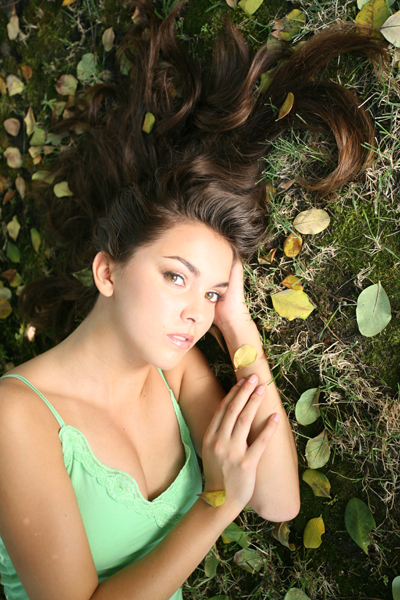 This Sadistic Vampire movie Written, Directed and Produced by Damien Dante and Co Produced by Jeffrey A Swanson is the first of many in this movie franchise. The movie Jezebeth has gained a lot of momentum this last year with the production of “Jezebeth 2 Hour of the Gun” and the controversial “R-Rated trailer” that had been leaked to the public. The New BluRay Edition of Jezebeth includes an Exclusive never before seen “Unrated” Directors Cut Movie Trailer for Jezebeth 2 Hour of the Gun, a Vampire Western, and the Latest in the Jezebeth Movie Series. This special BluRay release also includes a music video “The Demonic Solo” performed by Ex-Manowar Guitar Player David Shankle. The movie’s soundtrack also features music by Herman Rarebell (Scorpions) and Pamela Moore (Queensrÿche).

This entry was posted on March 27, 2013 by sglentertainment. It was filed under Uncategorized and was tagged with amazon.com, Bluray, Bree Michaels, Damien Dante, Jezebeth, R Squared Films, SGL Entertainment, Sold Out.