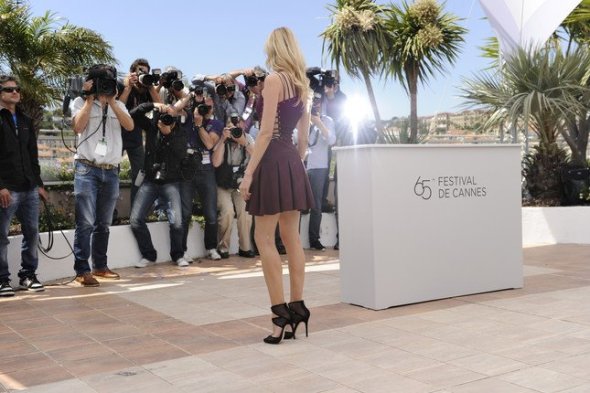 The vampire feature film “Jezebeth” Written, Directed, Produced by Damien Dante, and Co Produced by Jeffrey A Swanson is being represented by R Squared Films at The 2012 Cannes Film Festival in France on May 16 thru the 27th. Booth Number 22.06 Palais 1

Here you can see the the Full Size “Jezebeth” Movie Poster as it is displayed in the number one position at the R Squared Films Booth to be seen by movie fans, actors and buyers at the Cannes Film Festival.

This entry was posted on May 19, 2012 by sglentertainment. It was filed under Uncategorized and was tagged with Cannes, Damien Dante, Festival, Film, Films, France, Jeffrey A Swanson, Jezebeth, R Squared, SGL Entertainment.